CPU entrance scholars: Where and how are they now? 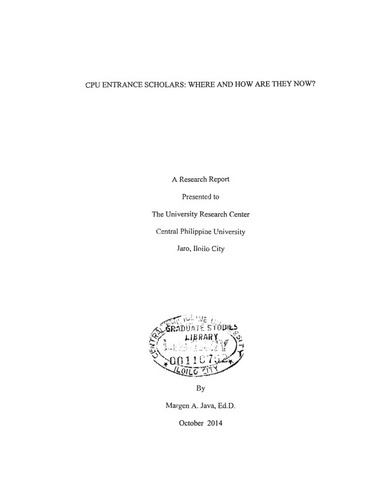