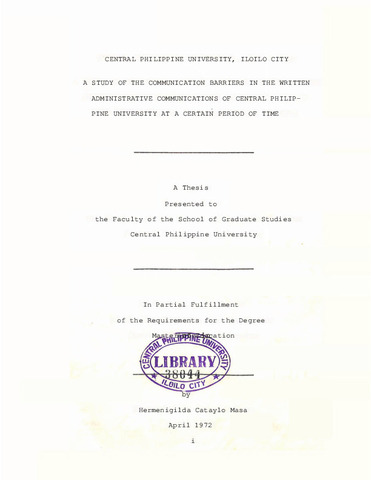 Ruiz, Macario B.
Griño, Eliza U.