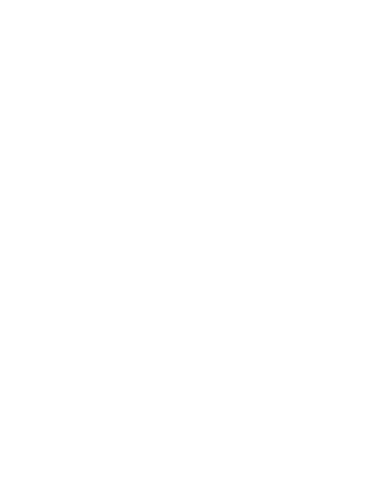 This follow-up study, the first ever made of the graduates of the College of Engineering, Central Philippine University, has the following purposes: to gather information on the employment circumstances and activities of the graduates; to ascertain their attitudes toward the engineering profession; and to find out how adequately they felt they were prepared for the jobs they have held since graduation. Recommendations as to how to improve instructional services and facilities of the College of Engineering were also solicited. It is hoped that the data gathered will be used by vocational counselors in helping prospective college students who contemplate entering the engineering profession. Furthermore, the study may serve as a guide worthy of consideration by the school administration in the improvement of engineering education at Central Philippine University. This study intended to include the 283 graduates who received the engineering bachelor’s degree from Central Philippine University between 1949 and 1970. However, mailing addresses of only 226 were gathered and this number of graduates served as the population of this follow-up study. A questionnaire, prepared by the researcher and validated by expert opinions, was sent to each of the 226 graduates. The questionnaire was made up of five sections. The first section asked for a few items of general information, for identification and location purposes. The second section asked for information regarding educational background. The third major information solicited by the questionnaire included employment history and data on work experiences. General attitude and opinions regarding the engineering career were elicited in the fourth section. In the final section, the graduates were asked to evaluate the kind of training they had received and to offer suggestions and recommendations for improving such training. The data of this study show that (1) 30 per cent of the graduates had pursued further studies or attended special training classes after completing their undergraduate work at Central Philippine University, (2) 69 per cent had taken the board examination for licensing professional engineers in the Philippines and 65 per cent of them passed it, (3) 46 per cent of the graduates had been licensed by the Philippine government to practice as professional engineers, (4) 95 per cent had employment experience and 11 per cent of them were employed outside of the Philippines, (5) 13 per cent had at one time or another after graduation from Central Philippine University requested a faculty or staff of the school to help them in securing employment, (6) the largest percentage (41 per cent) of the graduates were employed as technicians, (7) the median salary bracket of employed graduates in the Philippines was ₱351 to ₱500 per month, (8) 84 per cent of the employed graduates were highly or reasonably satisfied with their jobs, (9) almost all of the graduates expressed favorable reactions toward choice of engineering as career by promising college-bound students but only 69 per cent indicated that they would recommend this career to female students, (10) 82 per cent would still choose to study engineering if they were to start college work all over, and (11) majority of the graduates gave favorable response in evaluating their undergraduate preparation and training at Central Philippine University. The data further show that (1) the higher one’s job position, the more favorable is his evaluation of his college preparation, and vice-versa; (2) the more one is satisfied with his job, the more favorable is his evaluation of college preparation, and vice-versa; (3) one's feeling toward his job does not affect his decision to choose engineering as a major if given a chance to start college all over; and (4) the higher one's position, the more favorable is his feeling toward his job, and vice-versa. The major recommendation presented for this study is that a vocational counseling service and a placement service ought to be incorporated into the guidance services of Central Philippine University at the earliest opportunity. It was also recommended that the Central Philippine University Alumni Office should maintain close contacts with all graduates. For this study to be more relevant, it was further recommended that the present data be compared with follow-up data gathered of graduates of other colleges of Central Philippine University and of engineering graduates of other schools, and with employment statistics of engineers on a national scale.